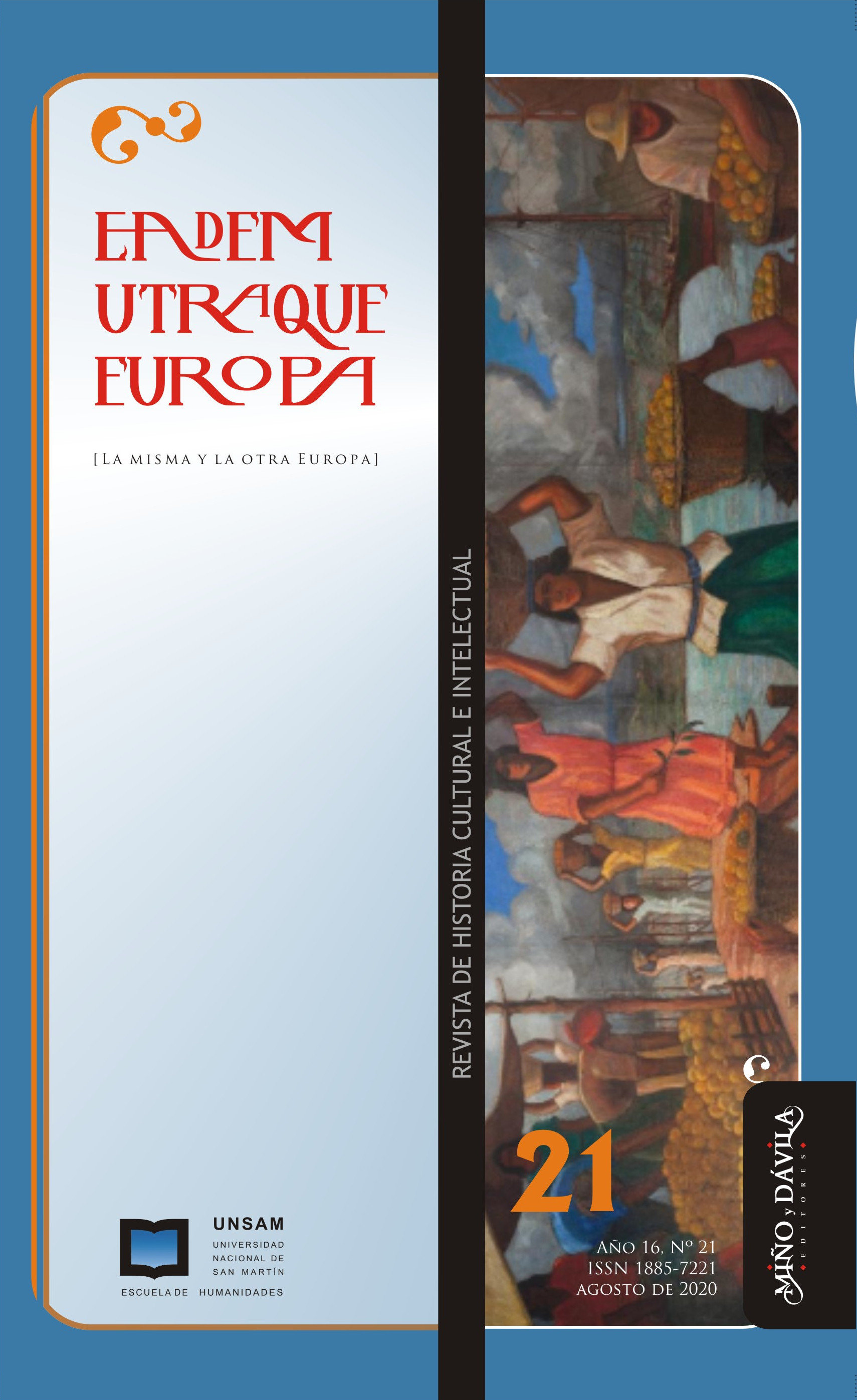 The painting known as St. Catherine -or St. Catherine's Assumption- by Bartolomé Esteban Murillo (Seville, 1618-1682) was stolen from Museo Municipal de Arte Decorativo Firma y Odilo Estévez in Rosario on November 2nd, 1983. In November 2018 Interpol recovered the artwork in Uruguay and was returned to the museum thirty five years after it disappeared.

Before being exhibited to the public, the painting was sent to IICRAMC to be studied and restored. Now, it is possible to consider its attribution to the nineteenth century Seville painter José Gutiérrez de la Vega y Bocanegra and its subject as St. Philomena. The history of the painting reveals the interpretation made by the Spanish Romanticism of the Golden Age Seville painters, the practices related to devotion painting, and their diffusion. The study also reveals aspects of the trade of cultural goods between the old continent and the Americas, the network of art dealers, advisors, government agencies and collectors who had a leading role in the trade of works of art at the dawn of the twentieth century.